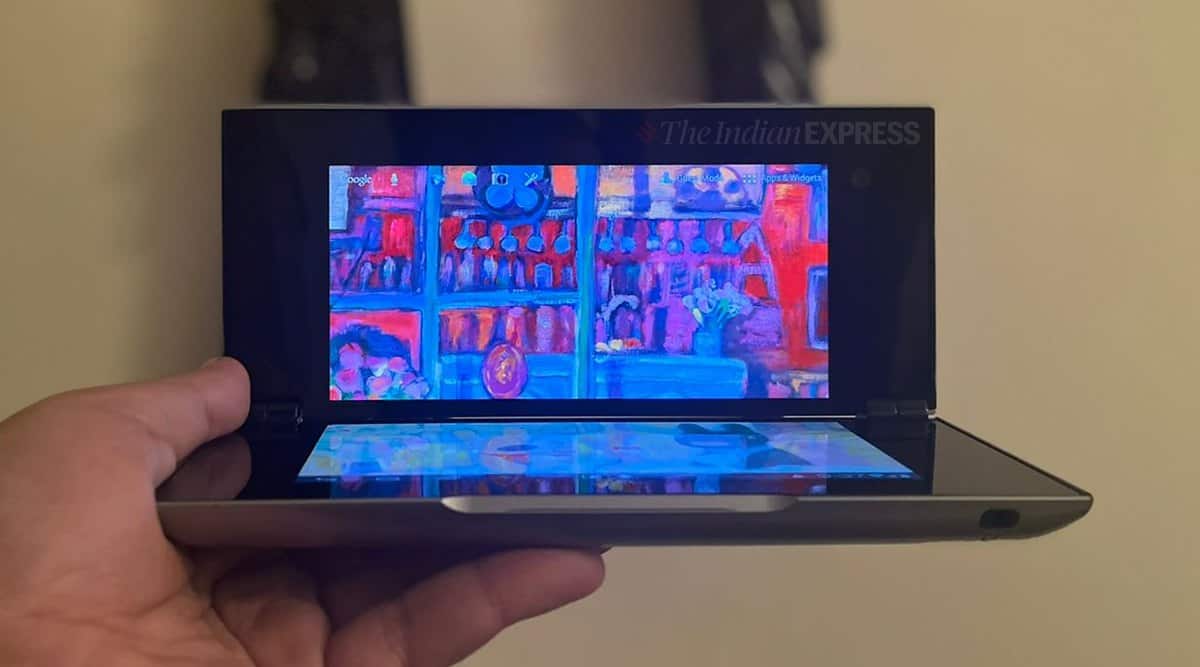 Sony has had some dramatic ups and downs in the tech market since its inception. The Japanese tech powerhouse, which once ruled the consumer market with the Walkman, Vaio laptops and Trinitron TV and even made big bets on Hollywood by acquiring Columbia Pictures, still exists but now has different priorities. It continues to thrive in high-end consumer electronics with the PlayStation brand, Bravia TVs and mirrorless cameras, despite mounting pressure from its American and Korean rivals.

Many people owned Sony products as children, and they evoke fond memories even if you haven’t used them in years. Sony is a hot brand in the collecting community – and people are willing to pay huge sums for rare devices. Today we’re going to take a look at some of the weirdest and most out-of-the-ordinary products that have come out of Sony’s lab over the years. These devices might not be as successful as Sony’s other products, but they showed how this company was once willing to take risks and had no inhibitions to roll out crazy products in the market.

An MP3 player, a built-in speaker and an autonomous egg-shaped robot. Launched in 2007 for $400, the Rolly is Sony’s weirdest device yet. It never took the tech world by storm, but it did show that Sony’s designers and engineers had complete freedom to think of something as wild and bizarre as the Rolly and bring it to market. . When the egg-shaped music player plays music, it flaps its side fins, flashes lights and fidgets like a robot.

The Rolly was unique enough to be easily differentiated from the iPod, the dominant music player of its day, but Sony’s digital audio player did not do well commercially. The Rolly had two speakers, but lacked a built-in headphone jack. At one time, consumers wanted an MP3 player they could carry in their pockets, but Sony was looking to tap into a new demographic with a device that gave people a unique experience.

Long before the Galaxy Z Fold 3 and the Surface Duo, Sony experimented with a device that was supposed to excel at multitasking. The P tablet was nothing like the iPad, which crushed Android-based tablets in 2011. With two screens and a hinge, Sony tried to make a dual-screen tablet, but it never found commercial success. . The idea was not half-baked, but the Tablet P was too ambitious for its time. It featured two 5.5-inch screens, although weighing 372 grams, the tablet could easily be slipped into a back pocket.

Not that the tablet’s hardware wasn’t top-notch; it had a 1GHz and 4G Nvidia Tegra 2 processor but the software was a big disappointment. The tablet lacked built-in multitasking features; Also, third-party apps were not dual-screen compatible. Sony’s own apps were optimized for the P tablet, but they were mixed bags. Since the launch of the Tablet P, many companies have experimented with dual-screen and foldable devices, but we’ve yet to see a device that convinces users to ditch their existing phones for something like the Galaxy Z Fold. or the Surface Duo.

We bet you’ve never heard of the Sony FES Watch U, a fully customizable watch with an e-ink dial and wristband display. High on experimentation, the Watch U wasn’t exactly a smartwatch. It didn’t bombard you with wrist notifications or let you measure your heart rate. Instead, it simply focused on customization and the ability to customize the electronic paper watch face and strap. Billed as a “fashion watch”, the Watch U’s main proposition was to change the look of the watch.

All you have to do is use an app on your smartphone and choose between 100 pre-installed designs, choose the one you like and use those designs on the watch. While there’s no denying the FES Watch U was instantly recognizable on the list, thanks to its e-ink display, its £549 price tag made it niche and limited to the fashion-obsessed crowd.

A year before Steve Jobs introduced the iPhone and changed the technology landscape, Sony launched its first ultra-mobile portable computer (UMPC), the VAIO VGN-UX50. Marketed as a new generation of ultra-mobile computers, the UX50 was a handheld computer with a small built-in keyboard and slide-out touchscreen. It was not a handheld device but rather designed in such a way that you could hold it in your hands and use it. Its specs were robust for its time, including an Intel Core Solo processor, 30GB hard drive, Wi-Fi, fingerprint reader, and front and rear digital cameras.

The whole idea of ​​UMPCs like the Vaio UX50 was to experiment with PC form factors and bring the Windows operating system to more users. (Image source: Sony)

The whole idea of ​​UMPCs like the Vaio UX50 was to experiment with PC form factors and bring the Windows operating system to more users. However, the UX50 was not a perfect device. Its non-tactile keys made typing significantly more difficult, and battery life was no better than competing UMPCs. Whatever fate the UX50 met, this device remains one of the coolest Vaio PCs. It cost around $1600 when it went on sale.

At a time when the Motorola Droid was the coolest smartphone on the market and the Palm Pre was all the rage, Sony released a phone with a transparent screen. The Sony Ericsson Xperia Pureness X5 was aimed at the crowd that wanted simplicity but didn’t mind spending $1,000 on a discharge phone. It lacked a built-in camera, no GPS, no memory card slot, but its fame was its see-through transparent screen. When you turn on the phone, there is no color on the 1.8-inch screen, which is almost completely transparent.

Flip the phone over, you can see the display upside down. The interface simply floats in the air, something you get on the now defunct Google Glass. Reviewers weren’t kind to the Xperia Pureness when it was commercially available, calling it “inconvenient”. Until now, tech makers dream of making a transparent phone, but building one is too expensive. There are of course technical challenges. But the big question is: are transparent phones even practical?

Lower rates do not respond to short-term loans | Editorials