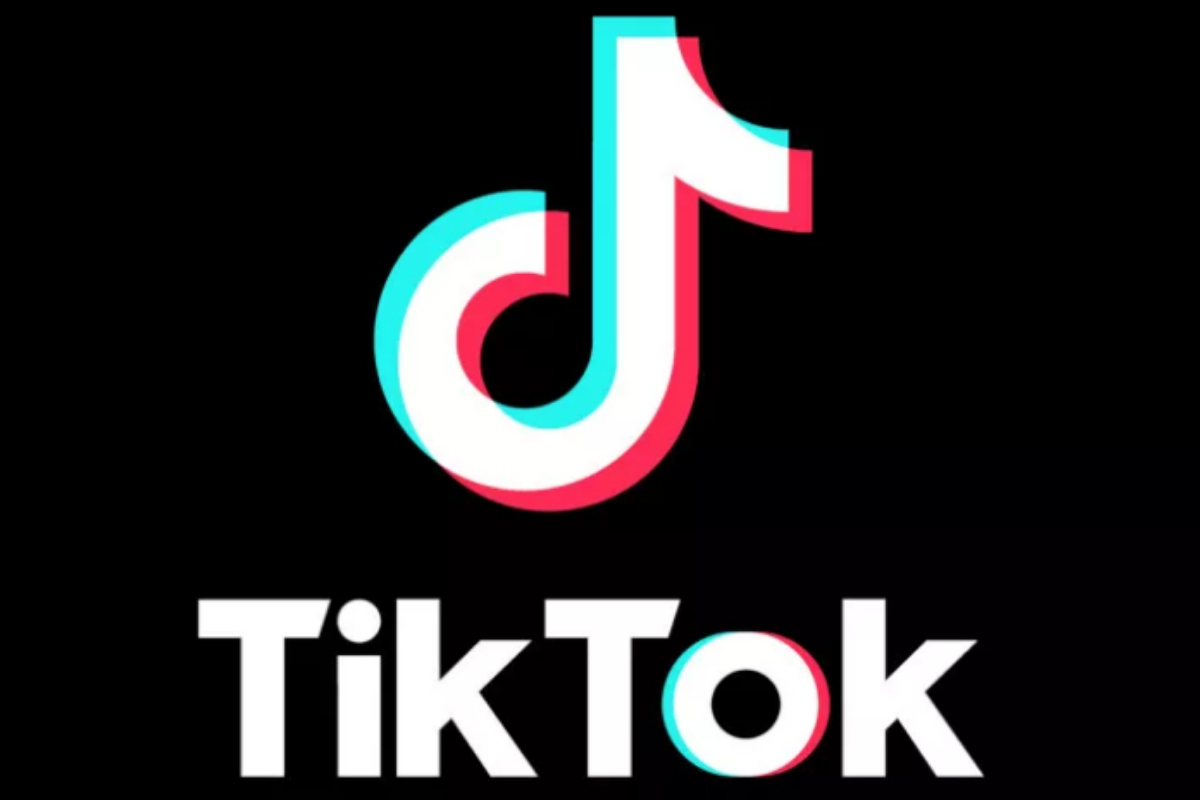 According to Microsoft, a high-severity vulnerability in the TikTok Android app could have allowed accounts to be taken over “with a single click”.

In an article(opens in a new tab) published on the Microsoft Security Blog, the company claimed that a chain of problems could have been exploited to create a scenario in which an account could be compromised with a single click on a link carefully designed.

“Attackers may have accessed and modified users’ TikTok profiles and sensitive information, such as posting private videos, sending messages, and uploading videos on behalf of users,” Microsoft added.

The flaw was reportedly present in all versions of the TikTok Android client, which have been downloaded over 1.5 billion times.

The issue stemmed from the app’s implementation of JavaScript interfaces, which are widely used on TikTok for Android. The study delves into the technical details, but in essence, Microsoft was able to demonstrate an account compromise by attacking the app’s handling of JavaScript APIs in conjunction with how Android routes URLs.

Fortunately, researchers found no indication that the vulnerability was being exploited in the wild, and the issue was patched quickly after it was released in February. According to Microsoft, TikTok’s security team should be applauded for their quick and effective response.

“This case demonstrates how the ability to coordinate threat intelligence gathering and sharing through expert, cross-industry collaboration is necessary to effectively mitigate issues,” explained Dimitrios Valsamaras of the Microsoft 365 Defender Research Team.

Vivo Drone Camera Phone: The flying camera can be dragged…

Opinion: The truth about jurors and body language