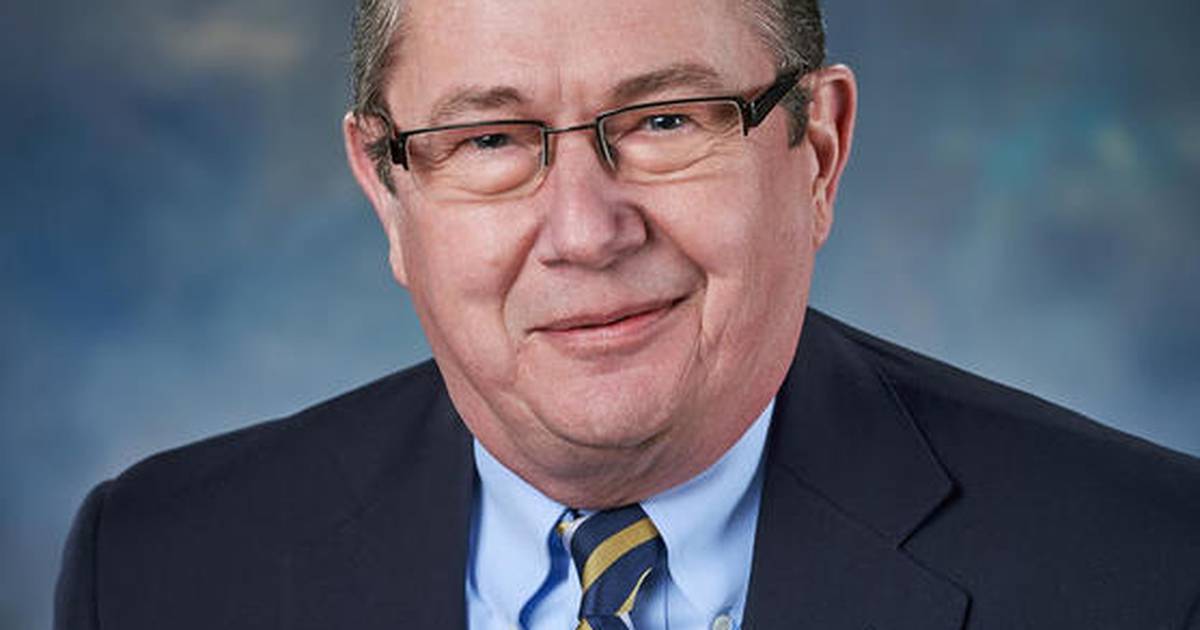 Editor’s note: AgriNews celebrates its anniversary by reviewing some of the major agricultural issues of the past 45 years.

“Lou Lesniak was the idea, and the whole idea of ​​AgriNews was to target farmers and farm families,” said Lynn Barker, who retired as editor of Illinois AgriNews in December. 2019. “AgriNews’ foundation has been built around local news and local advertisers.

Barker began his career with Illinois AgriNews in March 1978, a year after the paper began publishing.

The words ‘upstart’, ‘advertising’ and ‘agriculture’ prompted Lynn Barker to apply for a job at AgriNews, which led to a nearly 42-year career with the company.

“AgriNews was one of the few independent agricultural newspapers in the country,” recalls Barker. “There were farm newspapers in Wisconsin, Pennsylvania, North Dakota and Indiana at that time.”

“Shaw Media is the third oldest continuously owned and operated family media company in the nation, founded in 1851,” said Dan Goetz, current publisher of Illinois AgriNews. “We have daily and weekly newspapers in northwestern Illinois and Iowa, in addition to several niche magazines.”

“We will continue the 45-year tradition of excellent agricultural coverage to serve our farmers and also continue to provide a very strong print edition for our advertising partners,” he said. “In addition to this print edition, we can now reach our readers on many different platforms with our website, newsletters, Facebook and Twitter.”

With Shaw Media’s resources, Goetz said, advertisers have many ways to educate readers about their products and services.

“There are so many solutions like targeted emailing,” he said. “With these emails, we can go to different counties or down to ZIP codes to target different areas of the state.”

Technology provides readers with information where they want to see it.

“Whether it’s a reader or an advertiser, we can give people the information they want the way they want to see it,” Goetz said. “If anyone likes to look at the website, they can go there and see all the content, including the electronic edition of the newspaper.”

Barker started as an advertising representative for Illinois AgriNews and served as national advertising manager before becoming the newspaper’s publisher.

Selling advertising for an upstart newspaper was no easy task, Barker said, and he often heard the word “no” from many agricultural businesses.

“When I started, I worked out of Morton’s office and had a sales route in east-central Illinois,” Barker said.

“We always wanted to make at least 13 sales calls a day,” he said.

“After being told ‘no’ all day, I stopped in the town square to think and thought I had to find another job,” he recalled about one day in the start of her career. “After 15 minutes of thinking, I made my last stop for the day and sold a two-column-by-5-inch ad.”

Advances in technology had a significant impact on how Barker completed his work for AgriNews.

“All of our work was packed up and put on Greyhound or Trailways buses on Friday nights,” Barker said. “One of the tricks of the trade was finding a pay phone to call customers with a calling card while you were on the road or to call the home office.”

Now, ad sales people submit ads for AgriNews via the Internet, including artwork and photos.

“Technology has made our job easier because salespeople can display spec ads or previous ads on their tablet when they visit a customer,” Barker said.

AgriNews employees participated in all kinds of agricultural events to introduce the newspaper to as many readers and potential advertisers as possible in the early years.

“I would go to the Martin Auction Company consignment auction, set up a card table and sell newspapers,” Barker said. “The Martins recognized early on that this post had potential, so they welcomed me there.”

Among Barker’s fondest memories of his work at AgriNews is the day an equipment jockey from Mexico walked into the office.

“He had found our newspaper at the Martin consignment sale a few months before,” Barker said. “He was back in the States and he went to La Salle, Illinois to pick up AgriNews.”

As websites on the Internet became important for businesses and organizations to provide information, the Chicago Board of Trade reached out to AgriNews Publications for help, Barker said.

“One of the merchants who was on the CBOT board asked us to be a content provider for the CBOT website,” he said. “So we worked out a system to provide content every week to CBOT, and we probably did that for a year before they started doing that work themselves.

“AgriNews is successful because it’s all-encompassing — we’re not just focusing on row crops or livestock,” Barker said. “And we’re not just including agriculture, but also lifestyle, as well as youth activities like 4-H, FFA, and county fairs.”

“We will continue to provide the farming community with the information they need and our advertising partners with the solutions they need for marketing,” Goetz said. “We are always looking ahead to see what lies ahead to serve our readers and advertisers.”