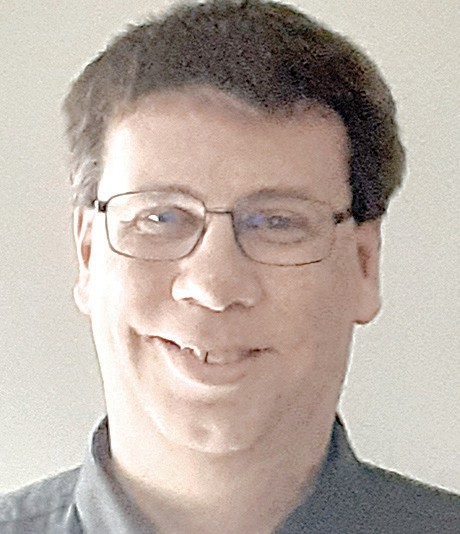 In my previous column, I said that I would continue my baseball memories in my next column. I considered postponing it because there was something else on my mind that I wanted to write about, but I decided to go ahead with it, so here they are. I remember playing minor league and little league baseball. I couldn’t hit anything because I was afraid of being hit by the baseball. I would beat the ball if it was close or if I decided I was swinging no matter what, but very rarely made solid contact. To be honest, I would go up there hoping to walk around. I could, however, field the ball. Since I couldn’t hit, I played in the outfield and caught everything I could. For some reason, if you can’t hit, they put you in the outfield. We won the little league championship one year, but my contribution to the team was minimal. I was like Rod Allen of the 1984 Detroit Tigers team that won the World Series. I was in the team, so I got a trophy even though I didn’t do much.

During my teenage years, I didn’t play organized baseball, but my friends and I would get together almost every day during the summer and play for hours. Even if there were only two of us, we would fight each other and try to hit each other.

When I was old enough to play church league fastpitch softball, I played whenever I could. My fear of being hit by the ball still existed, so my batting average was most likely lower than my weight, and I was a skinny kid. They would put me in right field or, if I was lucky, second base. One game as I sat on the bench trying to figure out how to get to base I had an epiphany. Why don’t I start drizzling? On my next at bat, I faded and made it safely to first base. I started drizzling a few times every game and only got sent off once the rest of the year. In fact, on an at-bat with the bases loaded and two out, you guessed it, I jumped up and everyone went safely to the next base. The fastpitch league eventually disbanded and a few years later a church slo-pitch league formed. Our church joined the league and we had a great time playing against the other churches. We didn’t win much, but we still had fun. I remember a player on another team saying that our church had more fun losing than most teams winning. And I was no longer afraid of being hit by the ball! I could stand there and take a good hit rather than fussing around like someone who just disturbed a hornet’s nest.

When I wasn’t playing, listening to, or watching baseball, I was reading baseball books or spending hours going through the thousands of baseball cards I had collected over the years. I still remember the excitement of going to the store, buying a deck of cards, tearing it open hoping the deck had cards in it that you didn’t already have. I still have most of the cards I collected. Some are valuable, but most are not, and I don’t know what to do with them. I hate getting rid of them because they have memories attached to them.

Although my dream of playing center field for the Detroit Tigers is, as Ernie Harwell would say, “Loooooong goooone!”, I will always cherish the memories this game gave me.