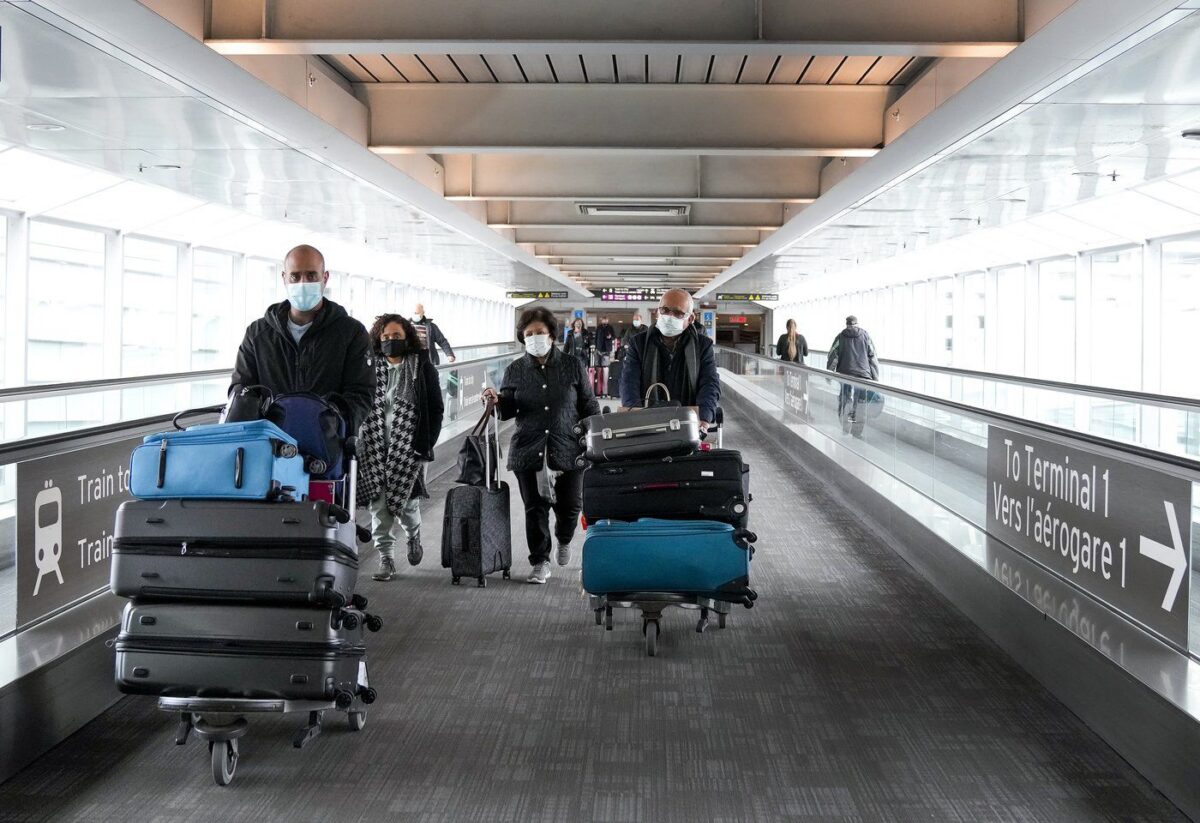 Prime Minister justin Trudeau has agreed at let a office order to apply obligatory covid–19 vaccination terms at the canadian border expire at the end of this month.

The decision was confirmed by two high-level government sources, who spoke at The canadian to push on the provided that they were not named because they were not authorized at speak publicly.

The the change will also bring a end at covid–19 border test, which is currently obligatory for unvaccinated international travelers and random for those who are vaccinated.

Tourism Minister Randy Boissonnault would not confirm the decision on Thursday afternoon, but he said that if the order is allowed at expireit would also eliminate the only obligatory component for the ArriveCan app.

“So the obligatory east room the piece of vaccine, and because that’s how people prove it through the ArriveCan, that’s how it is the order is written, from what I remember,” he said as he walked into a office Meet.

ArriveCan started as a path for travelers at report them vaccination status and provide test results before departure at the Canada BorderService agency. But he has turned into a digitized border arrival tool, and now people flying in certain airports can use it at complete their customs and immigration form instead of the paper version.

Cabinet first international travelers ordered at be vaccinated against covid–19 a a year ago, and has renewed that order approximately every three months.

The the latest version will be expire September 30 and will not be renewed.

The say the sources the full office does not need at Sign out a decision at let an existing order expire. A of they confirmed Trudeau has signed on the to plan.

The federal government is still deciding whether at maintain the requirement for passengers at wear face masks on trains and planes. This rule is not contained in the same office order as the border vaccine requirement, but is rather a ministerial order given by the minister of Transportation.

By Mia Rabson and Laura Osman

Altenew Mobile App – Your one stop shop for all things craft