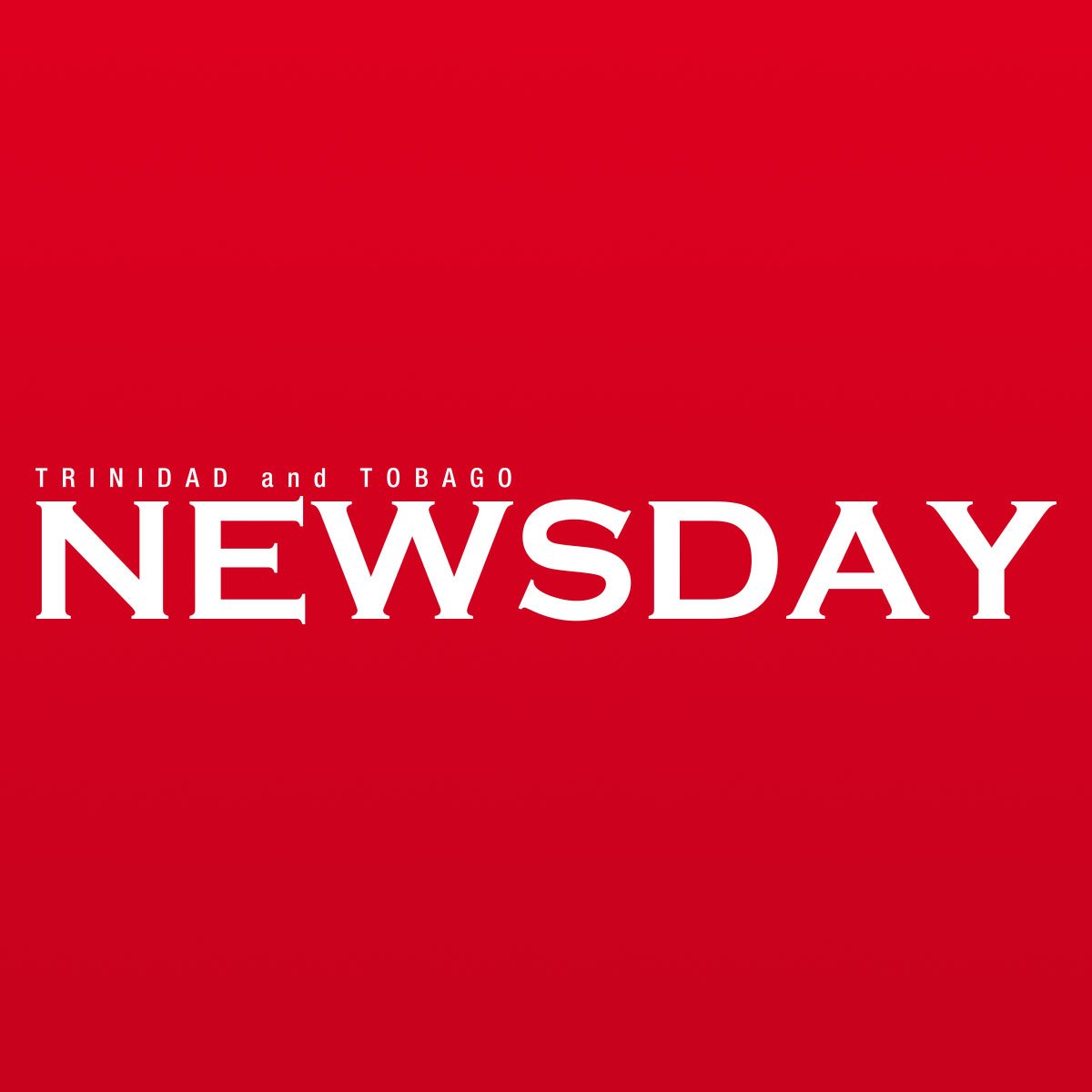 The Central Statistical Office (CSO) is working to expand the data available on its website. Representatives told the Joint Finance and Legal Select Committee on Friday that the organization was hampered by a lack of human resources.

Addressing the committee chaired by Independent Senator Hazel Thompson-Ahye, the CSO’s acting director of statistics, Andre Blanchard, said the organization had worked with a consultant to update the website.

“We made it easier on our end to download data, and then we made it easier to access time series data. We also have more data on the website. We are working with IDB web developers to make data more open and available with longer time series for all social and economic data. We convert our paper files to digital data and it takes time, but we have converted 70% of our data into the correct digital format.

He said that although the CSO has faced a number of challenges in the recent past, it has kept its datasets current on schedule, as well as producing several physical projects. He said the redesign of the labor force survey was almost complete. He said they were trying to become more transparent with their accounting and show how they handled data sets.

Blanchard said that while the current staff is sufficient for the current work, more statisticians and demographers are needed to expand CSO’s services and capabilities.

He said that although there was resistance to change in the creation of the National Institute of Statistics, as well as to changing systems, the majority of staff were optimistic that there could be a better CSO.

“Internally, we want to do better and we are aware that we can do better. We are sure we have produced what we could. Many employees don’t like the constant CSO drop, it affects them. Externally, we are admired by organizations for the work we do. We are invited to be part of many committees, especially when they need investigations. They would like to see us have more control in some ways, and some organizations have helped us train employees in various things.

The Permanent Secretary of the Ministry of Planning and Development, Joanne Deoraj, said that although the CSO is an independent entity, the ministry provides oversight of administration, monitoring of the PSIP, expenditures, advises on financial and other regulations, facilitates stakeholder consultations and offers other types of support.

Bring your still images to life with simple software