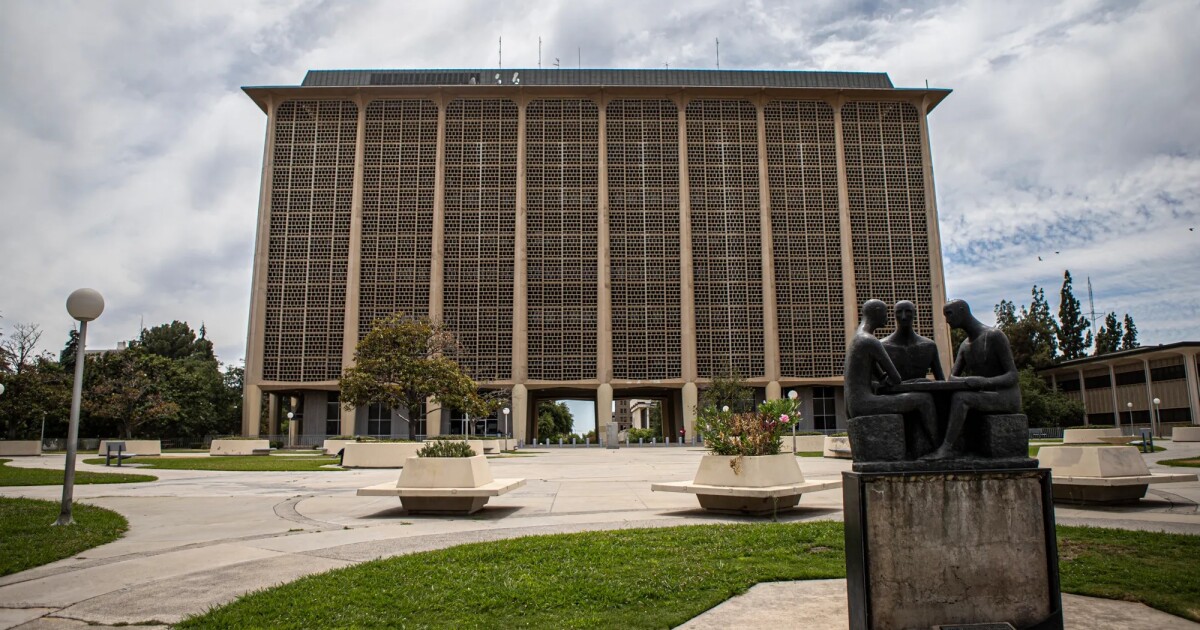 Do you have an eviction notice? This California website will help you file a response.

In April, Juan Carlos Cruz Mora received an eviction notice from his landlord alleging he caused property damage and dirty and unsafe living conditions at the suburban Sacramento duplex he had lived in for 10 years. He had only five days to file a response in court.

Mora, who blamed his landlord for the issues, tried to file a response himself with the court, but feared a mistake could land him, his wife and two young children on the streets. He said he paid a lawyer $1,000 to help him.

“With one word, I could lose the case,” he said in Spanish.

Thousands of California renters lose their homes every year because they don’t file that first answer in court. Failure to check the correct box or file a timely response could, in effect, trigger a default judgment against them.

A group of tenant advocates and lawyers today launched a tool that they hope will change that.

Over the past two years — a mostly volunteer effort, says Hannah Appel, a UCLA anthropology professor, who came up with the idea based on her work as a co-founder of the Debt Collective.

The website they created looks like tax filing software. It asks tenants a long series of questions in relatively simple English or Spanish, which produces a legal document they can print out and submit to court. Los Angeles County tenants can file documents electronically. If they wish, tenants can connect with other tenants and legal aid organizations through the website.

Of more than 129,000 eviction cases filed between July 1, 2018 and June 30, 2019, at least 24,000 tenants lost their lawsuits by default, according to Judicial Council data. That’s 46% of cases before the courts that reported their results – something most courts don’t. Default judgments fell to 7,600, or 40% of reported outcomes, last year due to statewide eviction protections, which researchers say does not reflect a typical year .

“As a lawyer, it really pained me to see tenants lose cases just because they couldn’t file papers,” said UCLA law professor Gary Blasi, one of the main housing lawyers behind the tool. He called it the first of its kind nationally.

Legalese isn’t the only thing stopping a tenant from filing a response, according to Amber Crowell, associate professor of sociology at Fresno State and housing coordinator at Faith in the Valley. Tenants often leave their homes before going through the eviction process because they think they have no chance in court. Losing a deal can hurt a person’s credit and their chance of renting another home.

The tool gives tenants at least 10 days to file an amended response and find a lawyer before trial. But its creators warn that the website is no substitute for a lawyer. Access to legal aid remains rare for tenants, who are represented nationally by a lawyer in 10% of cases, according to the ACLU. That statistic drops to 1% in Fresno, Crowell found in a 2019 study. Blasi expects the tool to have a bigger impact in places where people have better access to legal help.

“In an ideal world, the tool wouldn’t be needed at all,” Blasi said.

Mora will defend himself in his next trial because he was unhappy with the private lawyer he hired and unable to find free legal help.

Although it was set up on a “squeeze budget”, the group hopes to attract more philanthropic and state funding to keep the tool up to date, especially as local jurisdictions adopt new protections for tenants.

But money isn’t all they want from lawmakers. The groups argue that tenants should have the right to legal representation in court — efforts that have had little success at the state level. Governor Gavin Newsom vetoed a watered down version of the latter last year, a bill to create a permanent legal services trust fund for tenants, as he argued there were already money for legal aid for tenants in the budget.

Should I delete my period tracking app? What you need to know about the data it collects