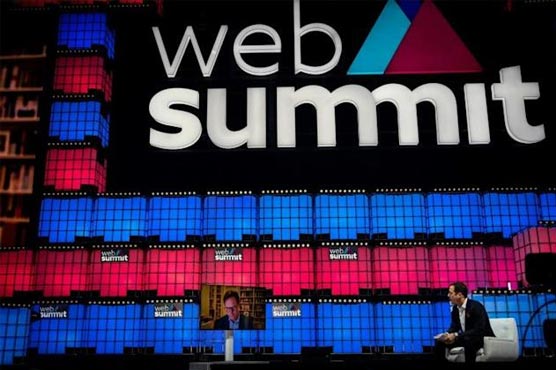 Facebook on the defensive against work in “fragile” countries – Tech

Facebook on the defensive against work in “fragile” countries

LISBON (AFP) – Facebook vice-chairman Nick Clegg hit back on criticism on Monday that the tech giant’s efforts to tackle disinformation are woefully inadequate outside the West, although he admitted : “We must do more”.

The â€œFacebook Papers,â€ a wealth of leaked internal documents, highlighted the company’s efforts to prevent false news and hate speech from spreading in emerging economies, including India.

Some 87% of Facebook’s anti-disinformation budget is focused on the United States, although the vast majority of its users are elsewhere, the newspapers revealed.

But he insisted that the company has devoted “significant resources” to improving the situation.

â€œWe now have content moderation in over 70 countries, and we’re adding them all the time,â€ he said, adding that moderators in 12 new languages, including Haitian Creole, had been hired this year.

â€œWe obviously learned some pretty burning lessons from what happened in Myanmar,â€ he added, referring to the widespread use of Facebook to fuel ethnic violence in the country.

Clegg insisted that “big changes” had been made to Facebook policies since 2014, with more resources allocated to countries deemed “at risk” in terms of human rights situations.

So-called “window-breaking” options, allowing Facebook to “dramatically” reduce the dissemination of information, have been used recently in Bangladesh and Afghanistan, he added.

Frances Haugen, the former Facebook engineer who leaked the documents, accused the company of inflicting massive damage in countries that feel remote from its Silicon Valley headquarters.

For years, the social network’s algorithms have made “polarizing and divisive content” more visible in people’s timelines, she told the Web Summit on Monday.

â€œIn places like the United States, it could ruin Thanksgiving dinners,â€ she said, but added that â€œin more fragile places around the world,â€ the consequences can be deadly.

She cited Ethiopia as an example of a country where violence has been “amplified by social media”.

Facebook has long struggled to crack down on hate speech there because of the dozens of different dialects spoken by Ethiopians, she said.

Clegg insisted that Facebook’s moderation efforts in Ethiopia are “much better” today than they were a few years ago.

â€œWe have the ability to review content in a number of the most widely used languages,â€ he added, including Amharic, Tigrinya and Somali.

Clegg also defended Facebook’s â€œMetaâ€ rebranding schedule, after critics derided it as an attempt to distract from recent negative headlines.

The name change of Facebook’s parent company last week is intended to signal a shift in focus towards the development of the “metaverse,” a virtual reality internet that would give a face-to-face feel to online experiences.

Clegg said Facebook has been planning the rebranding for months and has spent billions of dollars over “a very long time” to develop technology that could one day be used for the metaverse.

â€œWe thought it was a good time to make it clear what the business is focused on,â€ he said.