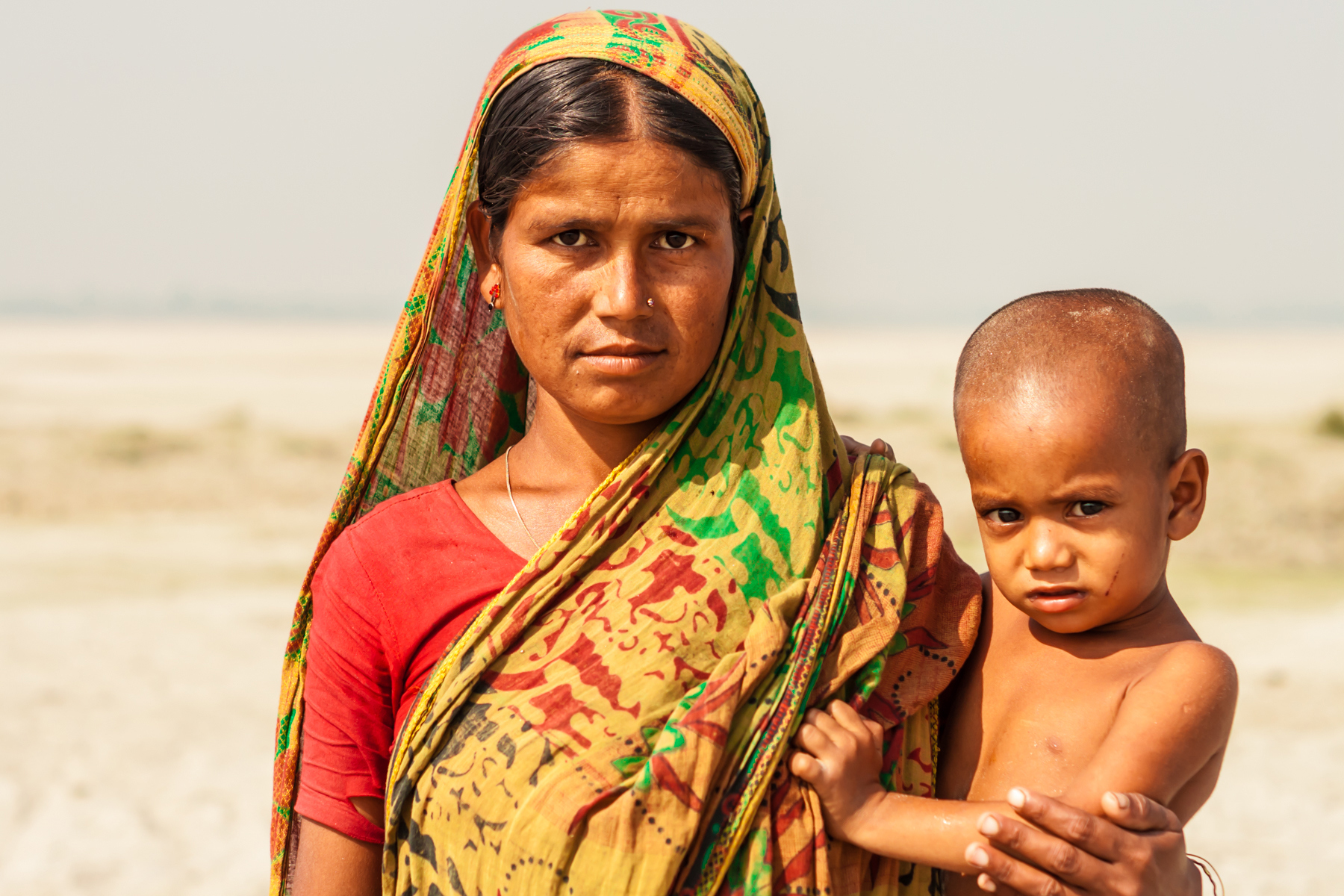 Getting people out of the poverty trap | MIT News

Chronic poverty in the developing world may seem like an insoluble problem. But a long-term study of Bangladesh co-authored by an MIT economist presents a very different picture: When the rural poor receive a one-time capital boost, it helps them accumulate assets, find better occupations, and get out of poverty.

In particular, the study strongly suggests that poverty is not primarily the product of individual capabilities or attitudes. On the contrary, the very poor are generally stuck in a poverty trap, in which an initial lack of resources prevents them from improving their situation. But the sudden acquisition of a productive asset – even, say, a cow – through a random asset transfer program can help pull the poor out of this trap if it gets them above a wealth threshold of base. Instead of being farm laborers or servants, rural people tend to herding cattle and cultivating the land, and enjoy better incomes.

“The poor in these contexts are not incapable of taking up more productive employment, they simply do not have the productive assets to do so,” says Clare Balboni, assistant professor of economics at MIT and co-author of a published article detailing the findings of the study. .

The study adds evidence explaining what lies behind the success of “large-scale” poverty reduction programs, which often focus on large one-off interventions. As the document states, “big push policies that transform employment opportunities represent a powerful means of solving the global problem of mass poverty.” These programs have gained ground over the past 15 years or so.

Watch out for the gap

To conduct the study, researchers looked at data from a long-term survey project involving 23,000 households in 1,309 villages, administered by BRAC, a major NGO in Bangladesh. This project included a specific anti-poverty program covering 6,000 poor rural households: the women of half of these households were offered a one-time asset transfer of approximately $500 as well as additional training and support in 2007, while the others served as a control group after 2011, with household surveys conducted in 2007, 2009, 2011, 2014 and 2018.

An article published earlier, by some of the LSE-based co-authors of this article, quantifies the material gains of the experience. After four years, for women who received a cow in 2007, income increased by 37%, consumption increased by 10%, possession of durable household goods increased by 110% and extreme poverty (those living with less than $1.25 a day) decreased by 15%, compared to the control group.

In short, this intervention works. But why? The current paper takes a close look at the BRAC data to come up with an explanation. The villages in the BRAC experience have a “bimodal” wealth distribution: some people have very few assets, while others have many more, with a gap between the two levels. It turns out that when people in the poorest group receive an asset of $500, it leaves them in the gap between these levels.

However, the poor do not remain in this gap after receiving this $500 asset. By tracking households over time, the researchers identified a striking pattern. The gap between levels of wealth is in fact a threshold. People whose acquisition of the $500 allowed them to exceed this threshold gained income and wealth over time, while those below remained poor.

Essentially, the acquisition of a single cow allowed members of very poor households to move from being underemployed laborers to working more with livestock and cultivating the land. It’s not that the poor don’t want to work; hours worked actually increased when people had more work options. The study estimates that before the intervention, 98% of poor households were wage laborers, while about 98% would choose to devote a few hours to livestock keeping, if they had sufficient assets.

“The poor are trapped in these occupations because they were born poor,” says Balboni.

The findings on the BRAC program in Bangladesh correspond to a burgeoning literature that has examined “big push” programs and their implications. And while Balboni focuses much of his research on environmental economics, other MIT researchers have also analyzed this topic.

In a paper published in late 2021, MIT economists Abhijit Banerjee and Esther Duflo, along with PhD student Garima Sharma, found that a similar BRAC program in rural India generated a 30% increase in income while producing economic benefits at least four times the cost of the program (and possibly much more). Banerjee and Duflo also reviewed evidence across the field on the dynamics of the poverty trap.

In the case of the BRAC program in Bangladesh, the current study estimates that the economic misallocation resulting from the poverty trap in this context is 15 times greater than the one-time cost of pushing households across the poverty line.

“We really need these large-scale policies that harness talent,” says Balboni, who also recently presented the paper in person to students in MIT’s MicroMasters program in Data, Economics, and Development Policy.

Funding for the research was provided, in part, by the British Academy, as well as the Economic and Social Research Council of the UK-Department for International Development.