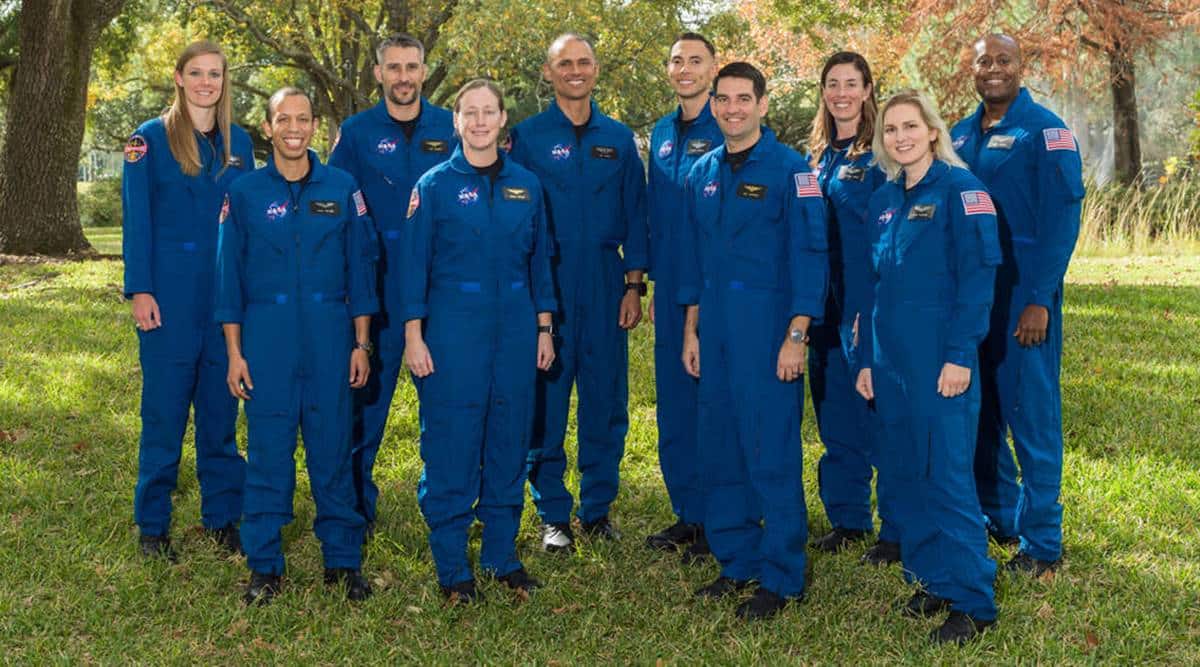 NASA on Monday announced the 10 new astronaut candidates chosen from more than 12,000 candidates to represent the United States and work for future NASA missions.

We’ve announced who NASA’s newest astronaut candidates are, and now you can ask them a question here on Twitter! Go to the wire on @NASA_Astronauts. ⬇️ https://t.co/I9mqc5CmNO

Anil Menon, of Indian origin, is among the new recruits who will take up their duties in January 2022 to complete two years of initial astronaut training. Born to Ukrainian and Indian immigrants, he started as a NASA shipboard surgeon in 2014 and has supported four long-term crew members on the International Space Station as assistant crew surgeon.

In 2018, he joined SpaceX and helped prepare the company’s first human flights. He was the chief flight surgeon for five launches. He has published several scientific articles on emergency medicine and space medicine.

NASA Administrator Bill Nelson introduced members of the 2021 Astronaut Class, the first new class in four years, at a special event at Ellington Field near NASA’s Johnson Space Center in Houston. “Today we welcome 10 new explorers, 10 members of the Artemis Generation, NASA’s 2021 astronaut candidate class,” said Nelson. “Alone, each candidate has ‘the right things’, but together they represent the credo of our country: E pluribus unum – among many others, one. Full biographies of astronauts can be read here.

According to the statement, the training of astronaut candidates will fall into five main categories:

“Each of you has an incredible track record,” Pam Melroy, former NASA astronaut and NASA deputy administrator, told the nominees. “You bring diversity in many forms to our Astronaut Corps and have become one of the highest and most exciting forms of public service. “

Introducing the 2021 NASA Astronaut Candidate Class. They will start training here in Houston in January. pic.twitter.com/8RsKwXUexH

The other nine astronaut candidates are