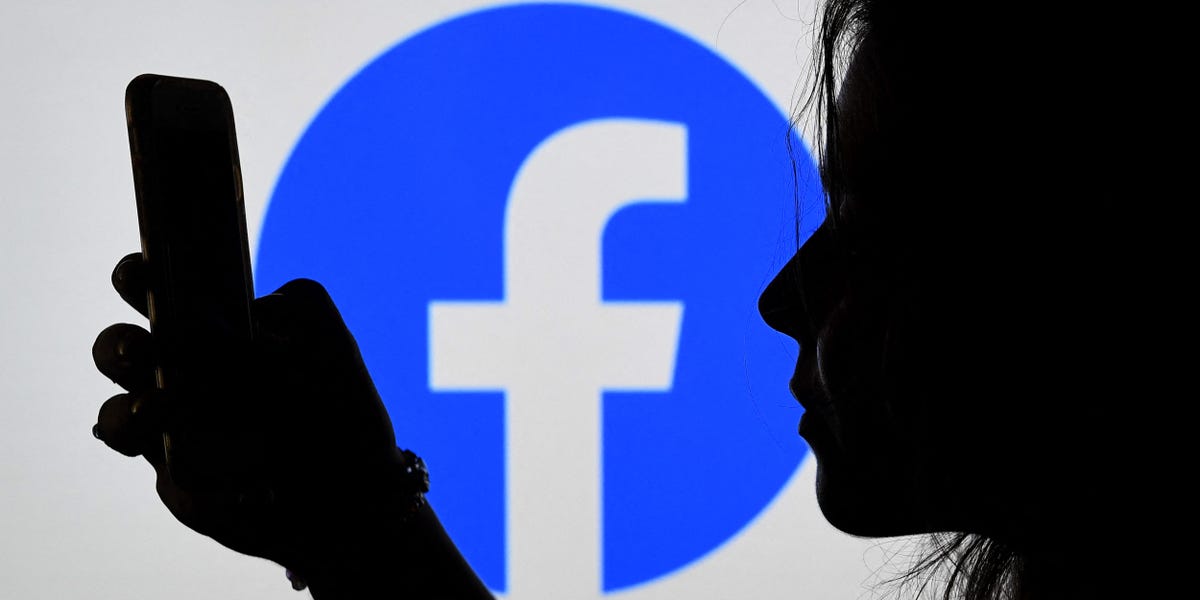 An internal Facebook survey found that one in eight users say their use of the app interferes with their sleep, work, relationships and parenting, according to documents seen by the Wall Street Journal.

Researchers have estimated that these issues affect about 12.5% ​​of the app’s over 2.9 billion users, or the equivalent of over 360 million people.

In the paper, the researchers said the results were a result of compulsive use of the app by users, which reflects what is commonly referred to as “internet addiction,” reported The Journal.

Usage patterns are seen to be worse on Facebook, now Meta, than on any other major social media platform, all of which are trying to keep users coming back, according to the documents. However, the researchers have not established causation.

The findings are part of the Facebook Files series, mostly based on internal documents leaked by ex-Facebook employee turned whistleblower Frances Haugen.

Researchers previously found that the mental health of teenage users was negatively affected by the use of the company’s photo and video sharing app, Instagram, Insider’s Ben Gilbert reported.

According to The Journal, research into the use of social media that can harm people’s daily lives was started several years ago by a Facebook team focused on mitigating harmful behavior. The team suggested a series of fixes, and while the company implemented some, then shut down the team in 2019. The team shared their findings during an internal presentation in March 2020.

They found that some users “lacked control over the time they spend on Facebook” and subsequently had problems in their lives.

These issues include “loss of productivity when people stop performing tasks in their lives to frequently check Facebook, loss of sleep when they stay awake late while scrolling through the app, and degradation of in-person relationships when people are up and running. people are replacing time with online time, ”according to the documents, by The Journal.

“I’m on Facebook every day, every moment. Literally, every moment, but not when I’m in the shower,” one user told the researchers.

The company hit back at the Journal report on Friday, describing it as “irresponsible because, as the study itself notes, the research was designed to be as broad as possible to help us better understand the challenge.”

“Problematic use is not synonymous with addiction,” wrote Facebook research manager Pratiti Raychoudhury. “Problematic usage has been used to describe people’s relationship with many technologies, such as televisions and smartphones. “

Raychoudhury denied the Journal’s characterization that Facebook had stopped researching the impact of its own and other technologies on user well-being. She added that the company has launched “nearly 10 products” to support the healthy use of Facebook applications by people, and that problematic application use was an issue that affected several companies.

“While no causal link between social media and addiction has been found, and overall research suggests that on average, social media does not have a major negative impact on well- be, we always want to provide people with tools to help them. manage as they see fit, ”she said.

Bezlio brings the power of technology to midsize manufacturers