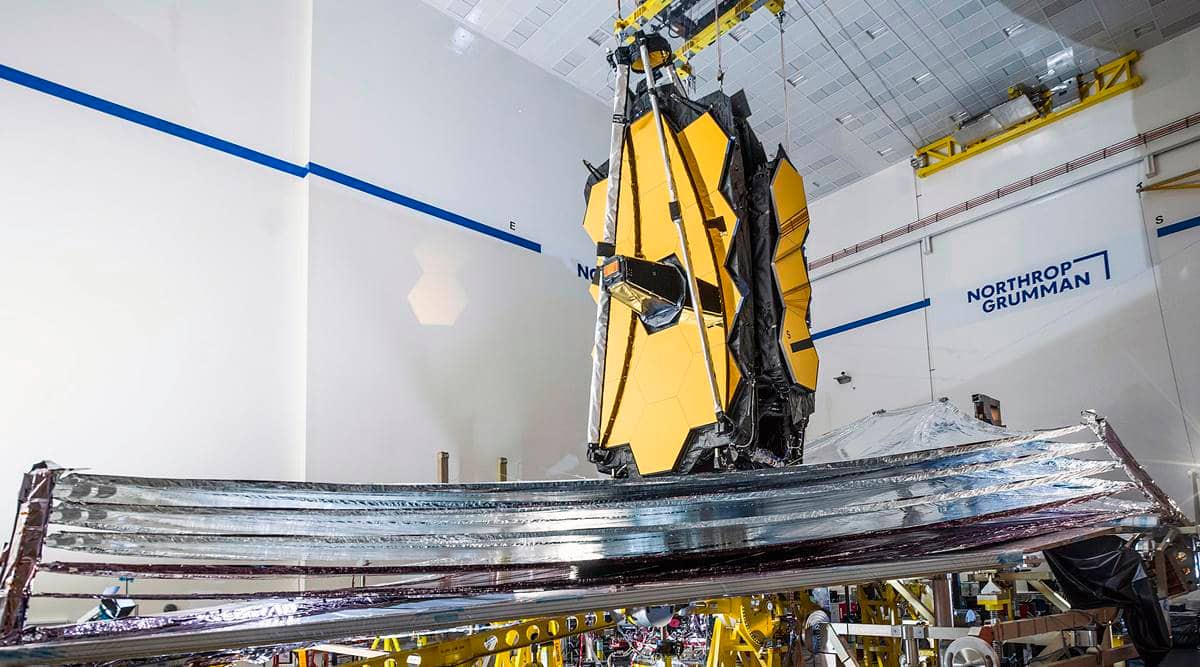 The largest and most powerful space telescope has successfully deployed its golden mirrors and testing of individual mirror segments is now complete.

Our mirror segment deployments are complete! 🎉

Using motors, each segment was moved about half the length of a paperclip to disengage the mirrors from their launch retainers and give each segment enough clearance for mirror alignment. https://t.co/XWbVLQuch1 #ExpandThe Universe pic.twitter.com/d121DHldiX

Erin Wolf, Webb program manager at Ball Aerospace, explained how the mirrors were moved and tested. “The motors have completed over a million revolutions this week…The mirror deployment team gradually moved the 132 actuators located aft of the primary mirror segments and the secondary mirror…Using six motors that deploy each segment about half the length of a paperclip, these actuators release the mirrors from their launch retainers and give each segment enough room to then adjust in other directions,” said said Wolf.

He added that the telescope alignment process will take about three months.

On January 24, the team is expected to fire Webb’s thrusters to insert the telescope into its orbit around the Sun. The telescope will be almost a million kilometers from Earth.

We are preparing to insert #NASAWebb in its orbit!

Can you file your taxes on an app? Here’s what you need to know