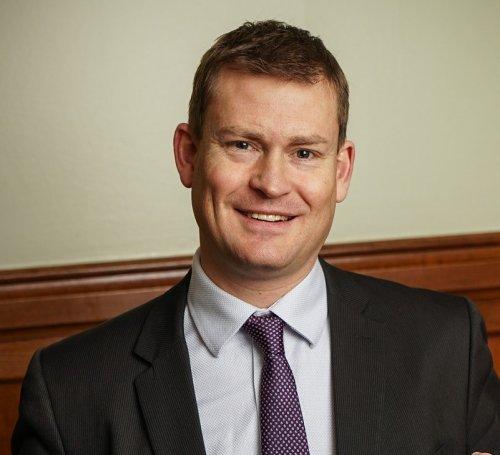 True leveling can only be achieved by local communities

So why is the government focusing on areas run by unelected regional directors who answer to ministers in Whitehall, and not communities on the ground?

Ellesmere Port and Neston MP Justin Madders and next door neighbor Chester MP Chris Matheson have both complained that the needs of people in Cheshire West and Chester are being ignored by ministers . They blamed the government for ignoring their estates when it comes to doling out so-called leveling money.

Critical comments from Labor MPs were made in the House of Commons during a debate on the government’s long-awaited white paper on ‘race to the top’.

Highlighting previous failed bids for money for key projects in Ellesmere Port, Mr Madders said: ‘My constituency is repeatedly overlooked for funding, whether for the Future High Streets Fund, Towns Fund or Leveling -up Fund, but at the same time time offers from other regions that score lower on the government criteria are considered.”

He told Michael Gove, Secretary of State for Levels, Housing and Communities and Minister for Intergovernmental Relations: “{You} will understand that there is little confidence that the White Paper will bring anything to my community, so what assurances can he give me that any future funding offers will be judged fairly and that my constituency will finally receive the money it deserves?”

Mr Matheson told Mr Gove: ‘The government has taken £466million since 2010 from our local authority and the only way to recover funds is to bid on this pot or this pot, which is decided by the ministers.”

He accused the government of having an “obsession” with elected mayors: “I understand that he informed them, but not the local authority leaders.

“If he’s going to increase local government funding, will he remember areas that aren’t covered by directly elected mayors, but still have outstanding leaders like Louise Gittins?”

Mr Gove replied to MPs: “There are clear and objective criteria for funding, but it is also true that some local authorities may need help with building their capacity to ensure that their offers are as effective as possible.”

He offered the help of his government department to Cheshire West and Chester Council (CWAC) “to ensure they put forward the best deals possible”.

Meanwhile, in a tweet, CWAC leader Councilor Louise Gittins commented: “True leveling can only be achieved by local communities and local leaders.

‘It beggars belief that the government is considering creating more unelected regional directors who will answer to ministers in Whitehall, not communities on the ground.’

Flag this article as inappropriate

You must log in before you can do this! It is only a quick registration process to join the AMA network and completely free.