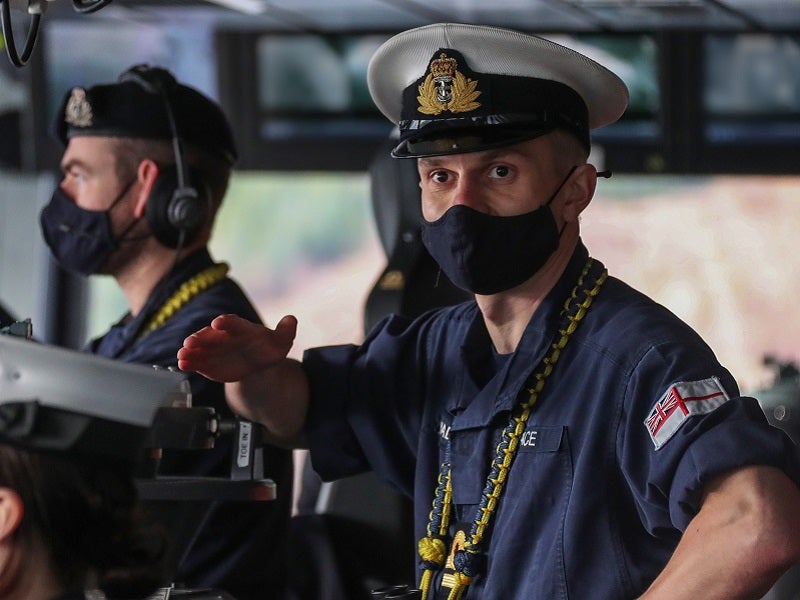 Active for over 225 years, the UKHO plays an important role in providing maps and navigational data for use by military and commercial customers around the world. With 95% of UK trade arriving in the country by sea, the provision of navigational data is of paramount importance.

UKHO operates as a trading fund within the UK Ministry of Defense (MoD) and is 100% owned by the post of UK Secretary of State for Defense through public dividend capital. Its work with the UK MoD includes the provision of surface and subsurface charts and navigational data for use by the Royal Navy (RN) surface and submarine fleets.

Revenue rose to just under £164m, according to the annual report, alongside “increased defense and other government work”. As a commercial fund within the MoD, UKHO pays no corporation tax.

The findings come just days after the UK published its new maritime security strategy, which, among environmental goals and tackling illegal, unreported and unregulated fishing, also called for improved mapping of seabed less than two months after a 25% numerical reduction in the Royal Navy’s Oceanic Naval Hydrographic Survey fleet following the decommissioning of HMS Echo in June this year.

Additionally, in late July, the UKHO announced plans to develop options for phasing out global paper map production by the end of 2026 to focus more on its digital navigation products and services. The July 26 post revealed that plans were underway to retire the UKHO’s standard Admiralty nautical and thematic chart portfolio, in response to more marine, naval and hobby users. mainly using digital alternatives.

According to the UKHO, the ADMIRALTY Maritime Data Solutions digital navigation portfolio can be updated in near real time. Speaking at the time, Peter Sparkes, chief executive of UKHO, said existing customers would be supported when paper cards are withdrawn.

The shift to digital navigation solutions has been accompanied by a decline in demand for paper charts, driven by the mandatory transition from the safety of life at sea to electronic chart display and information systems.

Baroness Goldie, Minister of State in the UK Government’s Ministry of Defence, said ‘one of the priorities’ of the Ministry of Defense was to help the transition of shipping to the use of digital tools to enable almost immediate sharing of ship-to-ship and ship-to-shore data.

In the UKHO’s 68-page annual report, the word ‘digital’ was mentioned 40 times, indicating the clear direction the organization is heading in when it comes to paper maps. The latest results saw a further £7.5m increase in digital product revenue and a £4m drop in paper product revenue this year.

The Birmingham Civilian Review Board website is not operational

This eco-friendly pregnancy test is made entirely from paper