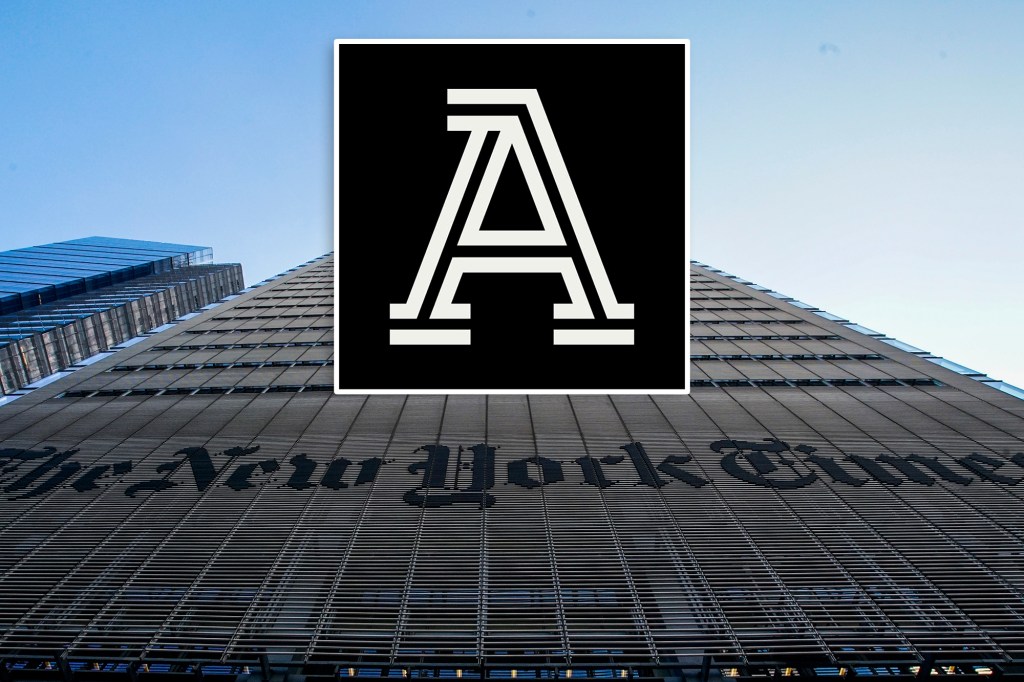 The New York Times Co. has agreed to buy sports media The Athletic for $ 550 million in cash, according to a report.

The deal, reported by The Information, ends a months-long process in which the subscription sports news website sought buyers because it allegedly hemorrhaged money.

An official announcement is expected when markets close on Wall Street on Thursday. Shares of the New York Times Company rose more than 2% in trading after news of the deal leaked.

The Times’ addition of The Athletic to its portfolio also gives it access to the sports site’s more than one million paid subscribers. This brings The Times closer to its stated goal of reaching 10 million subscribers by 2025.

The Gray Lady reported last September that its digital and print subscriber base totaled 8.3 million customers. Of these, 7.6 million are digital only. Almost 5 million digital-only subscribers were added in Donald Trump’s four years as president. But the growth in subscriptions on the newspaper’s digital sites slowed after Trump left the White House after his election defeat to Joe Biden.

The first talks between The Times and The Athletic were initiated last spring after the Wall Street Journal reported on a potential merger between the sports site and Axios.

In August, the New York Times Company released a quarterly earnings report saying it had nearly $ 1 billion in cash. Investors view holding excess cash as an inefficient use of capital and would prefer the money to be used through investments or acquisitions.

The Times Company has not been aggressive in acquiring assets in recent years. The Athletic deal is the first major acquisition since the company spent $ 25 million in 2020 to acquire Serial Productions, the company that creates the hit podcast “Serial”.

Meanwhile, in the current deal, The Athletic co-founders Alex Mather and Adam Hansmann will remain with the company after the deal, according to Axios.

Mather and Hansmann left the Strava exercise app and founded The Athletic in 2015.

The Athletic offers customers ad-free coverage of all major professional sports teams for a subscription cost of $ 7.99 per month, competing with other major sites like ESPN, Bleacher Report, Yahoo! Sports and The Ringer, which don’t charge readers for content.

After a number of regional newspapers nationwide laid off staff, including many sports sections, The Athletic launched a hiring wave, building up its team of 600 North American-based editors and journalists, in the UK and Australia.

But the company has gone through a turbulent period in recent years. Between 2019 and 2020, he lost nearly $ 100 million in cash. During the pandemic, he was forced to lay off staff because sporting events were canceled.

So far it has raised $ 140 million in funding. After raising $ 50 million in January 2020, it was valued at $ 500 million. Athletic has not disclosed financial details of its operations, although it is believed to have generated $ 80 million in revenue in 2020.