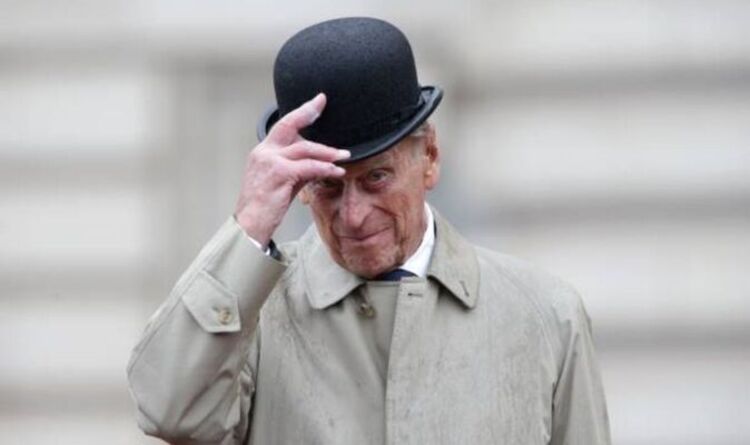 The National Archives in London released diplomatic documents, which showed Prince Philip wrote to then Japanese Prime Minister Yasuhiro Nakasone in 1986 expressing concerns about an airfield project. The Duke of Edinburgh even asked Mr Nakasone to ‘resist’ the plan in order to protect the island’s wildlife.

Tokyo and Washington both expressed frustration with Philip’s intervention, as the airbase was of “vital importance” to maintaining a security alliance between Japan and the United States.

The airfield was to be built on Miyake Island, south of Tokyo, and would be used by the US Navy to conduct training.

However, the island is also home to a number of endangered species and is part of the Fuji-Hakone-Izu National Park.

The Duke of Edinburgh was then chairman of the World Wildlife Fund International and wrote to draw attention to the project’s impact on the environment.

Japan’s Foreign Office has written to the British Embassy to express ‘concern’ over the Duke’s interference in a ‘politically controversial and sensitive matter in Japan’.

The United States also accused his comments of causing a “major obstacle” to Japan-US relations over the construction project, according to The Telegraph.

“The construction of the runway on Miyake-jima is of vital importance to maintain the effective operation of the Japan-US security treaty, which forms the essential part of our national security policy.”

He told a policewoman wearing a bulletproof vest on Scotland’s Isle of Lewis in 2002 that she looked “like a suicide bomber”.

He also asked then Scottish Conservative leader Annabel Goldie Pointing in 2010 if she had tartan knickers.

He had already stepped down from his royal duties in 2017, 70 years after becoming the queen’s husband.