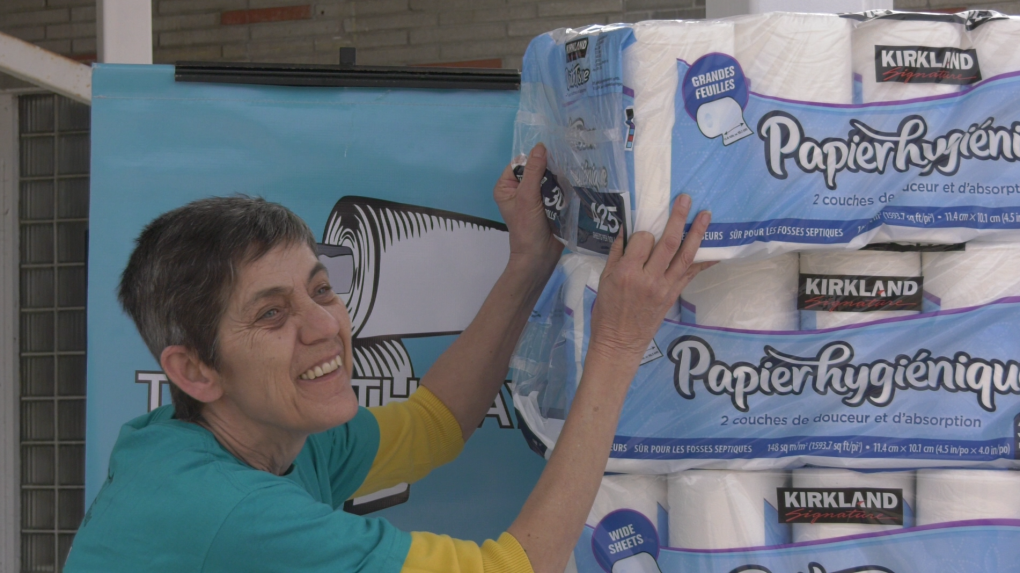 “The thing is, a lot of people have to decide what they’re going to get. We’re on a budget, so it’s good that we don’t have to spend all the money on toilet paper, so we can buy some food with that,” said Peter Haddow, the food bank coordinator at St. Andrews Church.

TP North Bay aims to collect 27,000 rolls of toilet paper for the city’s 14 food banks by the end of the campaign next month.

Thanks to the generosity of the North Bay community and corporate donors, Faulkner told CTV News she thinks it can happen.

“The North Bay community is always 100% engaged in one way or another at the end of the day,” she said.

TP North Bay will be collecting donations at most grocery stores across the city through May 30.

Why I will never sell Ventas