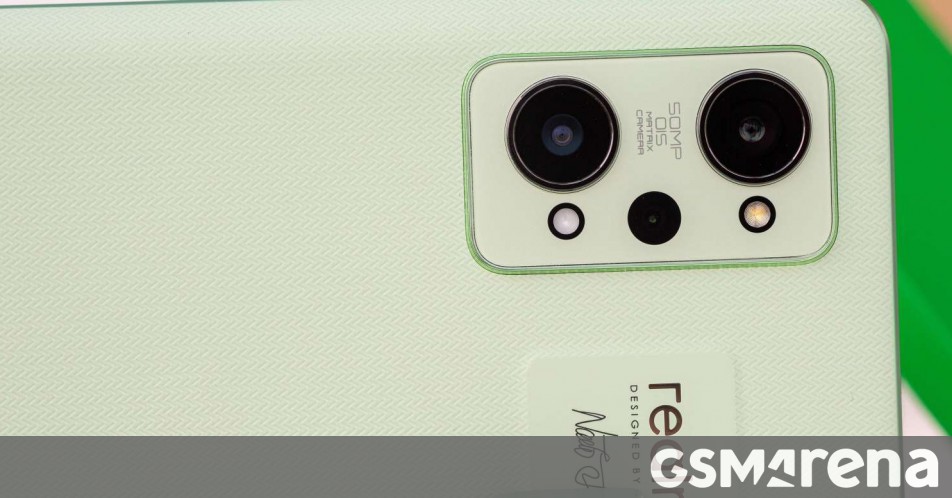 Realme’s GT2 series went global last week, but most of the attention has been on the more premium GT2 Pro. But the GT2, which has just arrived at HQ, is just as great as its counterpart in many ways and is much cheaper to start.

Let’s do some unboxing out of the way, and then we’ll talk about the differences. As with the Realme GT2 Pro, the GT2 comes with a 65W charger, USB cable, and a cool case, of course, but particularly cheap. The case suffered a few scratches in the first minutes of its service, which is not reassuring.

Now here are two images of the Realme GT2 Pro next to the GT2. Both in paper green, the two phones look nearly identical. The small difference of 0.08 inches in the area of ​​the screen is not immediately noticeable. The slightly lower quality panel of the GT2’s display is a bit more obvious though.

The phones have much the same feel, which is a win for the GT2, which has a plastic frame and yet is as good as the metal GT2 Pro. 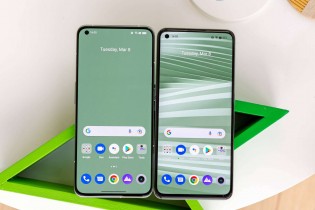 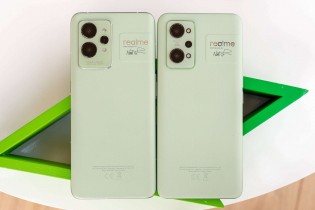 Realme GT2 Pro and GT2 side by side

And can we just take a moment to applaud Realme for their color choice with the Realme GT2? Like its more expensive counterpart, the GT2 has the same specially developed bio-based polymer back material that mimics the feel of paper, but it’s the pastel color look that really grabs your attention. Also, it’s cool in the sea of ​​recent dull black and white phones we’ve had in the office lately. 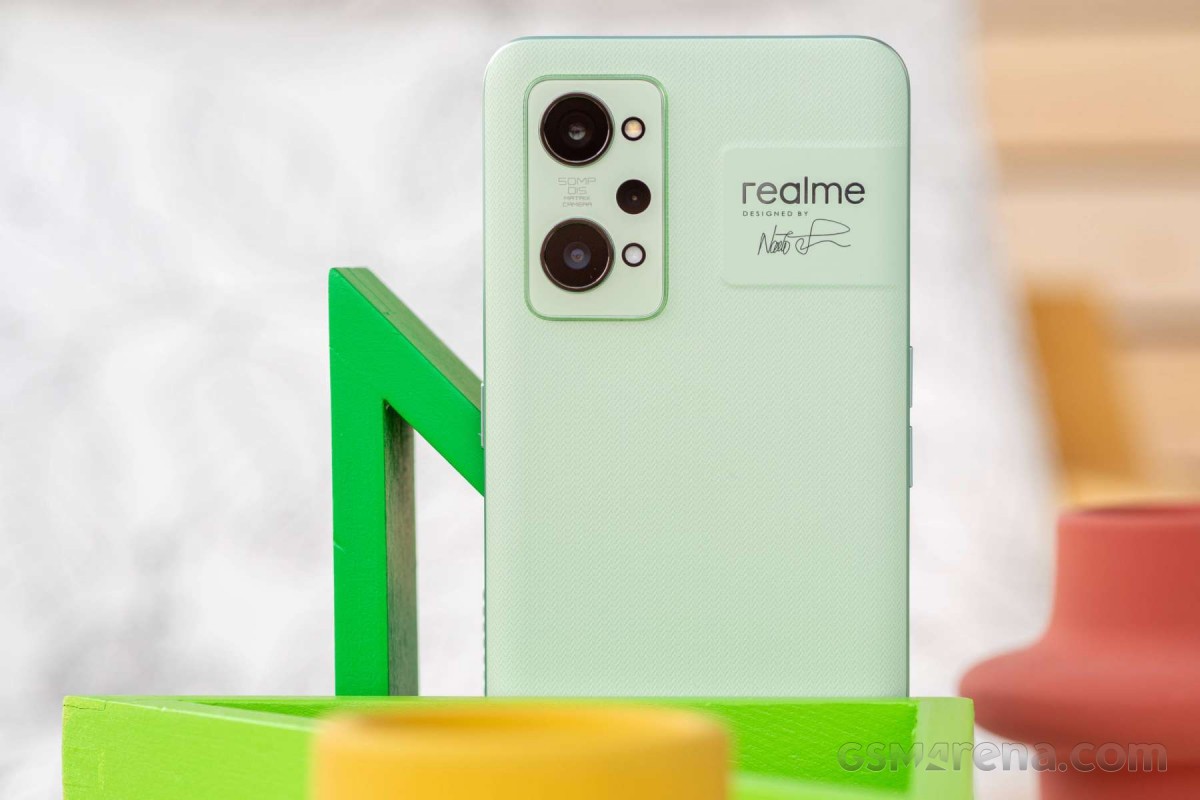 The Realme GT2 is a great value proposition, especially in the European market. It has Realme’s well-polished user interface and very capable hardware from the best in the business. 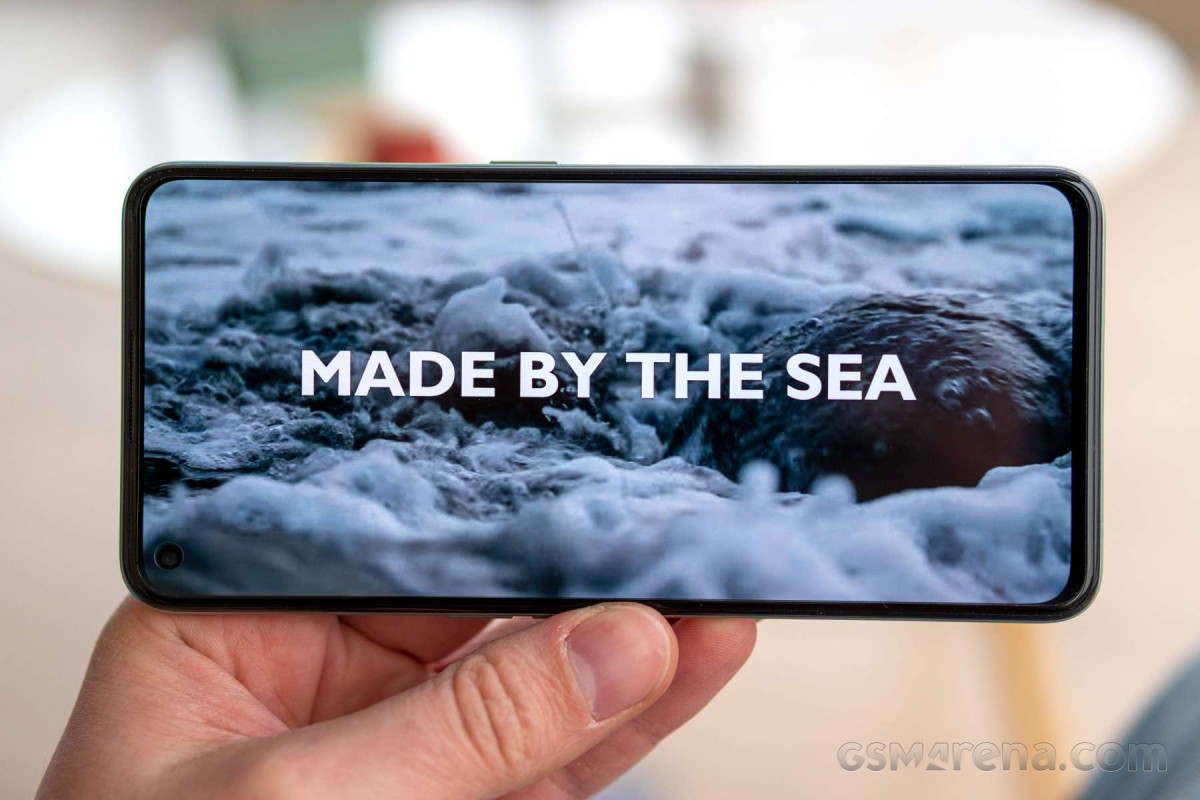 Stay tuned for our full Realme GT2 review, but if the GT2 Pro review is anything to go by, we expect superb main camera performance, reliable battery life, fast charging and a solid Realme UI 3.0 experience.

NCAA March Madness prepares for the return to normal