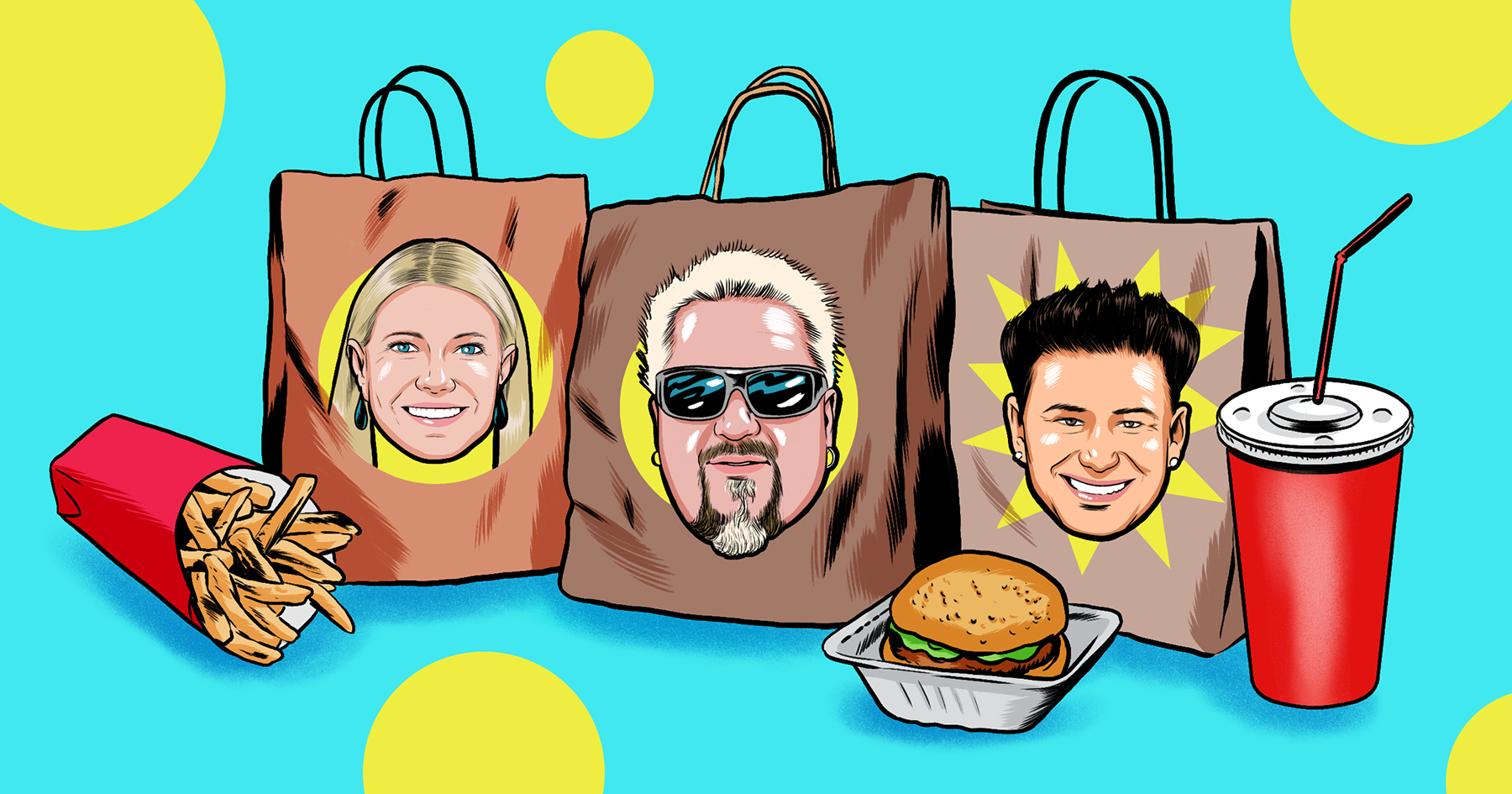 The year of restaurant technology

As we reflect on another hectic year in restaurant technology, we thought it would be helpful to revisit our forecast from last year to see how it held up. Next, we’ll go over some of the trends we didn’t see coming.

In 2020, we predicted that more channels would start integrating with Google Ordering, allowing customers to place an order for pickup or delivery without ever leaving the search engine. This happened, although a little more quietly than expected. And consumers are still much more likely to order through other means: 43% said they prefer to go to a restaurant’s website to place a delivery order, while only 1% prefer to order through search engines like Google, according to DoorDash research.

We wrote last year that food processors look set to take another step forward in 2021. That prediction definitely came true. Robots have made all kinds of headlines this year: Sweetgreen bought Spyce, DoorDash has purchased Chowbotics and 800 Degrees plans to open thousands of robotic locations, to name a few. Many of these developments are still in their infancy, but the interest of restaurateurs is clearly there. One driving factor we didn’t anticipate was the job crisis, which suddenly made robots even more appealing.

Even though it hasn’t made huge strides in 2021, the use of chatbots and other automated software to take customer orders is still very much in the collective imagination of restaurants. The usual suspects — McDonald’s, Burger King, Wingstop, Chipotle — always seem to be playing with technology, while the burger chain Krystal recently announced plans to test it at the drive. AI promises labor savings and smart upselling, but the challenge for big chains will be to scale it up.

A sense of security

Health-focused technologies like UV air purifiers and hand washing systems were all the rage at the heart of the pandemic, but they didn’t quite take hold as we anticipated this year. Interestingly, tech products that billed themselves as contactless and social-distancing-friendly in 2020 have pivoted to highlight their 21-job attributes as hiring has become the crunch of the day. QR codes are a prime example of this: they were initially hailed as a safer alternative to paper menus, but will likely end up having a bigger impact in the long run as a labor saver.

And now, let’s move on to some developments that we weren’t expecting …

At the very end of 2020, the restaurant will only be online MrBeast Burger debuted on delivery applications. The take-out concept backed by a YouTube star became an overnight sensation thanks in no small part to MrBeast’s huge online audience, ushering in a new era of celebrity ties for restaurants in the process. Over the course of the year, dozens of celebrities have loaned their portraits, and in some cases their culinary chops, to new delivery-only brands. What the upstart concepts lacked in terms of scale and brand awareness, they made up (in theory) with the familiar faces of celebrities. Guy Fieri, DJ Khaled, Pauly D, George Lopez, Dwyane Wade and Gwyneth Paltrow all launched virtual brands in 2021, and there will likely be more to come.

You’ve just heard about robots in the kitchen, but what about robots on the road? Autonomous delivery vehicles have gained more traction than expected this year behind promises to make delivery faster, more affordable, and more sustainable than humans in cars. (Even drone delivery has gained attention, although there are still a few hurdles to jump through.) Uber Eats and DoorDash both have unveiled plans to use robots to transport food, while a number of robot delivery companies have closed funding rounds this year.

It’s a fancy term for what boils down to targeted marketing. It has become a key tool for restaurants that have started collecting a lot of customer data as part of online ordering during the pandemic. With this valuable information in hand, the next thing they needed was a way to act on it. Enter CRM technology. The software is increasingly appearing in results calls from state-owned companies, which have praised the ability to ping individual segments of their audience with personalized messages. Its importance was boldly emphasized by Olo acquisition of CRM supplier Wisely in October. Olo CEO Noah Glass called it the hottest foodservice industry.

The proliferation of restaurant technology has been both a gift and a curse for restaurants. There’s a software tool for just about everything, but getting it to work well with the rest of the tech stack can be a headache, as restaurants became known during the FSTEC conference in September. Most vendors seem to be hearing them loud and clear and are focused on simplifying those connections, either by acquiring other vendors or, more frequently, working with them to make their products more plug-and-play.

Members help make our journalism possible. Become a Restaurant Business member today and unlock exclusive perks, including unlimited access to all of our content. Register here.

What the Newspaper Say – December 22