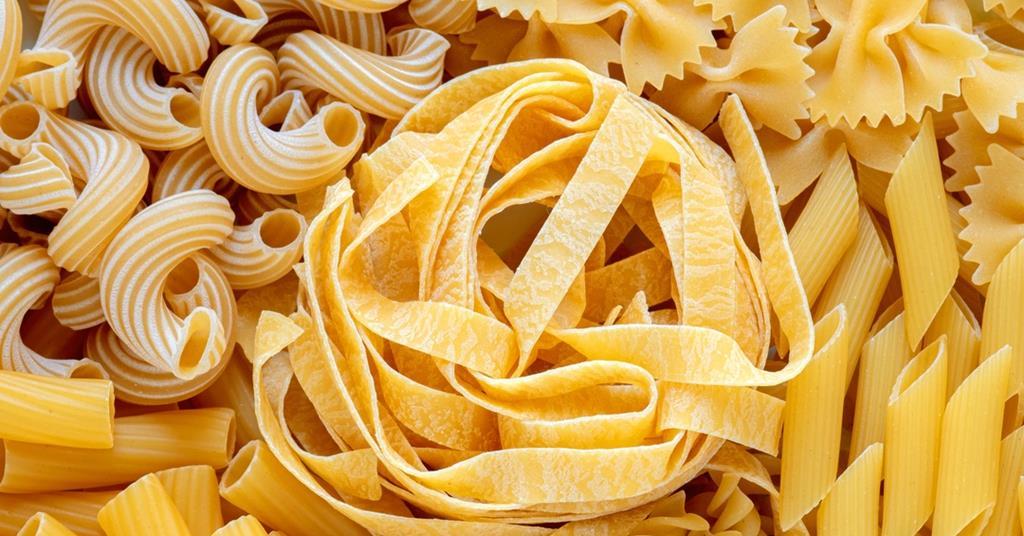 A team of researchers from the Hebrew University of Jerusalem have developed dried pasta sheets that turn into larger pasta when placed in boiling water, an innovation they say will save on the packing size and space.

Led by Professor Eran Sharon and Ido Levin of the Racah Institute of Physics, Faculty of Science, the research team developed the so-called “shape-changing pastes”, which in boiling water change in larger and more varied forms. This means that pasta can be stored in less bulky packages, essentially in a flat format, while pre-made pasta in shapes such as fusilli or farfalle often have empty spaces to accommodate the 3D shapes.

The team is looking to commercialize the manufacturing technique, which they believe could reduce packaging and, therefore, carbon emissions for producers. According to a recent study by Forbes Insights, unoptimized packaging can increase emissions and costs, while being mostly made up of at least 25% air – which apparently means companies are paying to ship air and lose valuable transport space in the process.

Sharon comments: “Our shape-changing pulp technology has the potential to transform the process of manufacturing, transportation and storage.

“The potential for this technology is immense, and I can’t wait to see it outside the lab ‘wow’ consumers and have a positive impact on consumers and businesses.”

Yissum, an Israel-based technology transfer company, announced the breakthrough technology and will work with the research team to scale it. Itzik Goldwaser, PhD, CEO of Yissum, says: “The global packaging industry has long been waiting for innovation and the shape-shifting pastes of Professor Sharon and Dr Levin can provide a creative solution with major impact.

“The ability to reduce shipping and storage costs, while adding carbon savings that rebrand pasta as an eco-friendly choice, is a win for everyone involved. We are excited to help this project move from the lab to the grocery aisle in the near future. »

Last year, Princes announced that its Napolina brand would shift its core pasta range from plastic packaging to cardboard packaging, while Mondi previously launched a fully recyclable paper bag with a pasta window.

In terms of recent pasta packaging trends, it is often one of the staples identified by refill programs as ideal to be offered to customers without packaging. For example, a consortium of UK retailers including M&S, Morrisons and Waitrose recently unveiled plans for an end-to-end refill system that would allow consumers to buy items like pasta in store-bought containers, or through the through bulk home deliveries.

Logan Paul’s new website will take collectibles, lock them in a ‘chest’ and then sell tokens