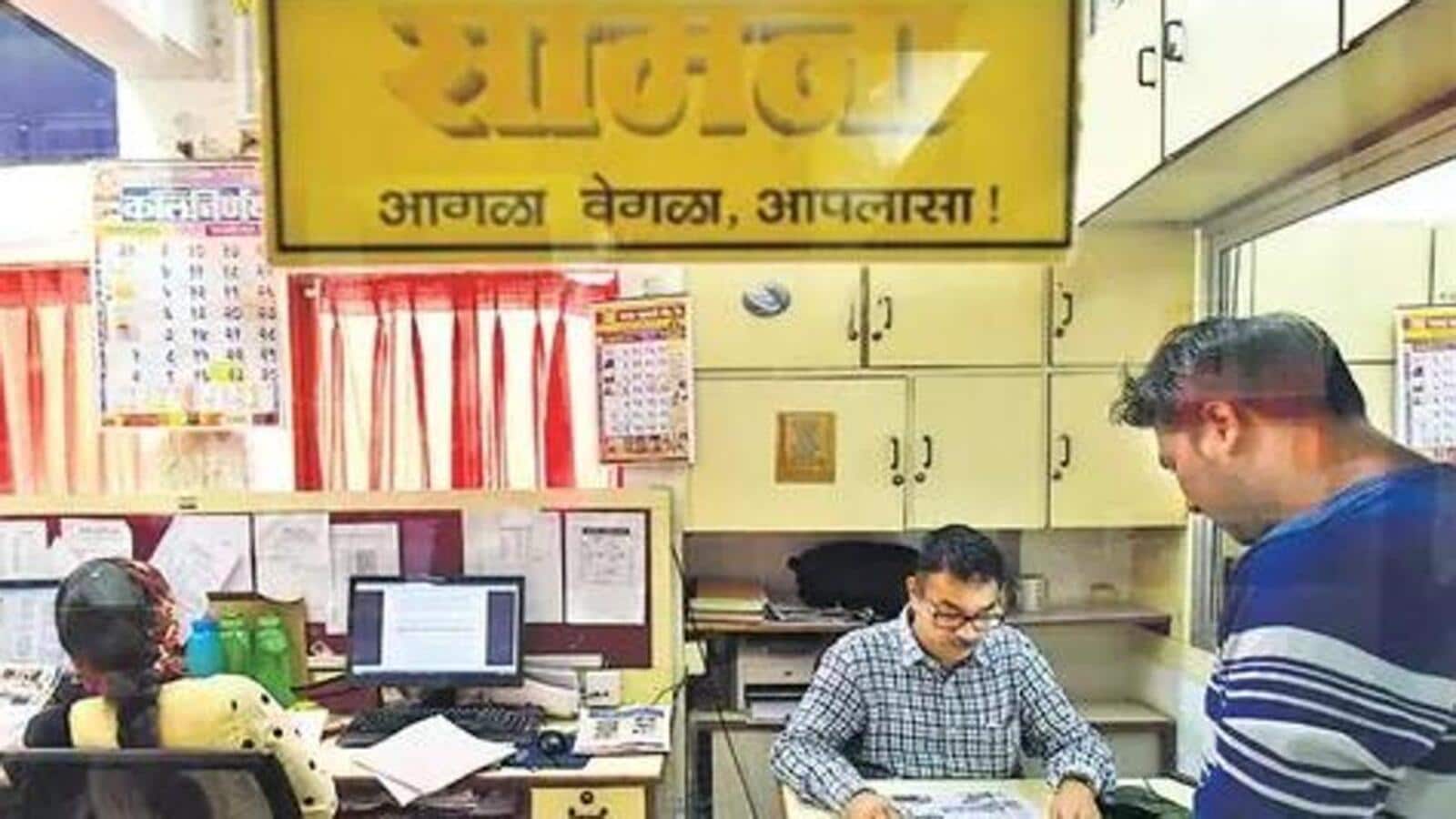 The newspaper, which was launched in 1989, had Shiv Sena supremo Bal Thackeray as editor and after his demise Uddhav took over.

Raut was arrested by the Enforcement Directorate (ED) in an alleged money laundering case.

The newspaper, which was launched in 1989, had Shiv Sena supremo Bal Thackeray as its editor. After his death in 2012, Uddhav Thackeray was named his successor.

However, after becoming chief minister in 2019, Thackeray stepped down as editor and was replaced by his wife Rashmi.

After being ousted by Eknath Shinde as chief minister in June, Thackeray is back as the newspaper’s editor.

Successfully subscribed to the newsletter

Thank you for subscribing to our Daily news capsule newsletter.