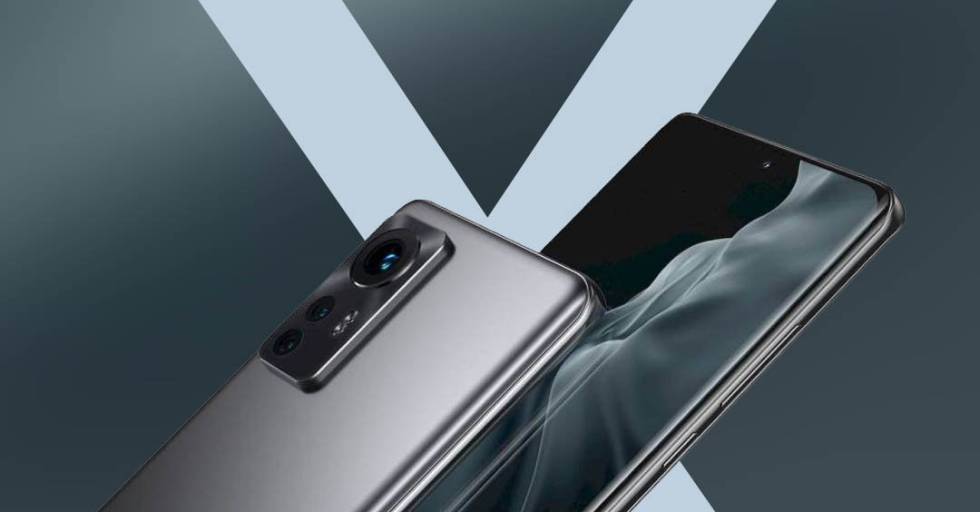 As is customary for Xiaomi, in addition to the two flagships of the new XIaomi 12 range, there is also a device that is a little more modest, compact but at the same time aggressive. This time we are talking about the Xiaomi 12X, a device updated to the latest cutting edge but a little simpler than its older brothers, but dedicated to a less demanding audience and, obviously, on a tight budget.

Concretely, we are talking about a 6.28-inch mobile (so it is not that small either), with a fairly low weight of 180 grams, a good standard that will make it quite light in the hand. This screen will have a refresh rate of 120 Hz, with a Full HD + and HDR10 + panel with Dolby Vision and the one that already seems to be the new standard in 2022, the Gorilla Glass Victus.

What do we find if we uncover the back of the mobile? With a powerful Qualcomm Snapdragon 870 processor which, far from being slow, will give us a good experience in terms of fluidity and handling of the mobile, accompanied by 8 or 12 GB of RAM, as well as two versions of 128 and 256 Go.

We’ll have enough run time for the whole day with a 4,500mAh battery and 67W fast charging, so we can get it recharged in the blink of an eye. Regarding the cameras section, it has a 50 megapixel SOny IMX766 main sensor, another 13 MP ultra wide angle and another 5 MP telemacro. The front camera is also surprisingly very good resolution at 32 megapixels.

The good thing is that it will arrive straight with MIUI13 based on Android 12, and it has other details such as an in-screen fingerprint reader, WiFi 6, Bluetooth 5.2 and stereo speakers from the famous audio brand Harman Kardon. On paper, this is a device with technical specs in the upper middle range, so it won’t disappoint anyone.

But of course, all of those priceless specs might not be worth it. The truth is, it has pretty moderate prices that put this 12X in the table for upper midrange devices. Well, we leave the prices to you so you can judge for yourself if it’s really worth it:

Scientists find water in the Grand Canyon of Mars